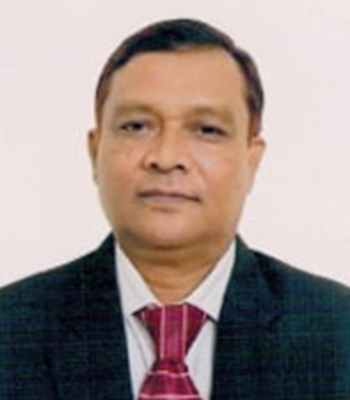 Ananda Mohan College is one of the distinctive institutions in Bangladesh. The college was established in 1908 during the time of British-India. The college is named after Ananda Mohan Bose, who was a man of great reputation. Not only a Barrister, he was also a politician and a social reformer.

Maulavi Hamid Uddin Ahmed who was the first Muslim graduate in Mymensingh district and a classmate of Ananda Mohan Bose donated the most part of land for college and proposed to name the college after his friend, Ananda Mohan Bose.

Since 1908 the college has achieved the dignity of a first grade college in the country till date. As the intellectuals, scholars and learned teachers enlighted the institution, the students of this institution contributed much in national and international arena. Radhabinod Pal, a lecturer in Mathematics of Ananda Mohan College become the justice of Nuremburg tribunal in the 2nd World War. Syed Nazrul Islam, the first acting President of Bangladesh was a teacher of History Department at Ananda Mohan College; Prof. Kabir Chowdury and so many famous teachers served the college. Like others, the famous poet Nirmalendu Goon, renowned intellectual and writer Jatin Sarker, Jyotirmoy Guhathakurta , a martyred intellectual were the students of Ananda Mohan College.

It is needless to say that Ananda Mohan College has been the part of glorious history in thriving education and culture from British-India to independent Bangladesh.

I convey my gratitude to the first Principal of Ananda Mohan College Mr. Baikuntha Kishor Chakravarty and Mr. JR Black Wood, the then district magistrate of Mymensingh and Jamindars who organized and raised the fund in establishing the college.

I remember with great respect the father of the nation Bangabandhu Sheikh Mujibur Rahman and the freedom fighters of the liberation war of Bangladesh. The students, teachers and staff of Ananda Mohan College altogether try to make true the dream of father of the nation ‘The Sonar Bangla’ by their efforts. Thanks to all.